After our exuberant flurry of activity many months ago with all sorts of promises about neato things we’re about to launch like shopping carts, and home pub furnishings, you may have noticed the recent lack of activity, perhaps a few chirping crickets. Well rest assured we’re still here, hard at work! It turns out I just grossly underestimated the amount of work required to get this new venture up and running. Well, after all this time, after much anticipation I am pleased to announce to the world……..it’s still not up and running. More sort of staggering and stumbling around, generally crashing into things like an uncoordinated drunk or an overactive toddler. You pick. But, we are making progress! On what exactly? Things like hammering, cutting things, generally making loud noises. Things like workbenches, jigs, air filtration systems. All terribly exciting and I’m sure I’ve now got you all perched on the edge of your seats with rapt attention. However, I shan’t go into more detail. Sorry to disappoint.

Speaking of being perched on the edge of your seats, in case you can’t get enough of us and demand to have updates on every social media platform, I’m pleased to announce that we can now be found on Facebook , Instagram @armyofevilrobots and twitter @armyofevilrobot . I’m failing badly at making regular blog posts so I thought I would fail badly on more platforms.

I’ve posted a few photos of this weeks projects below, also I’ve been working on loads of new tap designs as well as several customizable taps! (coming soon!)

Derek has been welding up a vacuum chamber, which each piece we make will go into after the epoxy is poured. As epoxy cures it creates bubbles. The vacuum chamber process should extract most of these bubbles before it hardens. 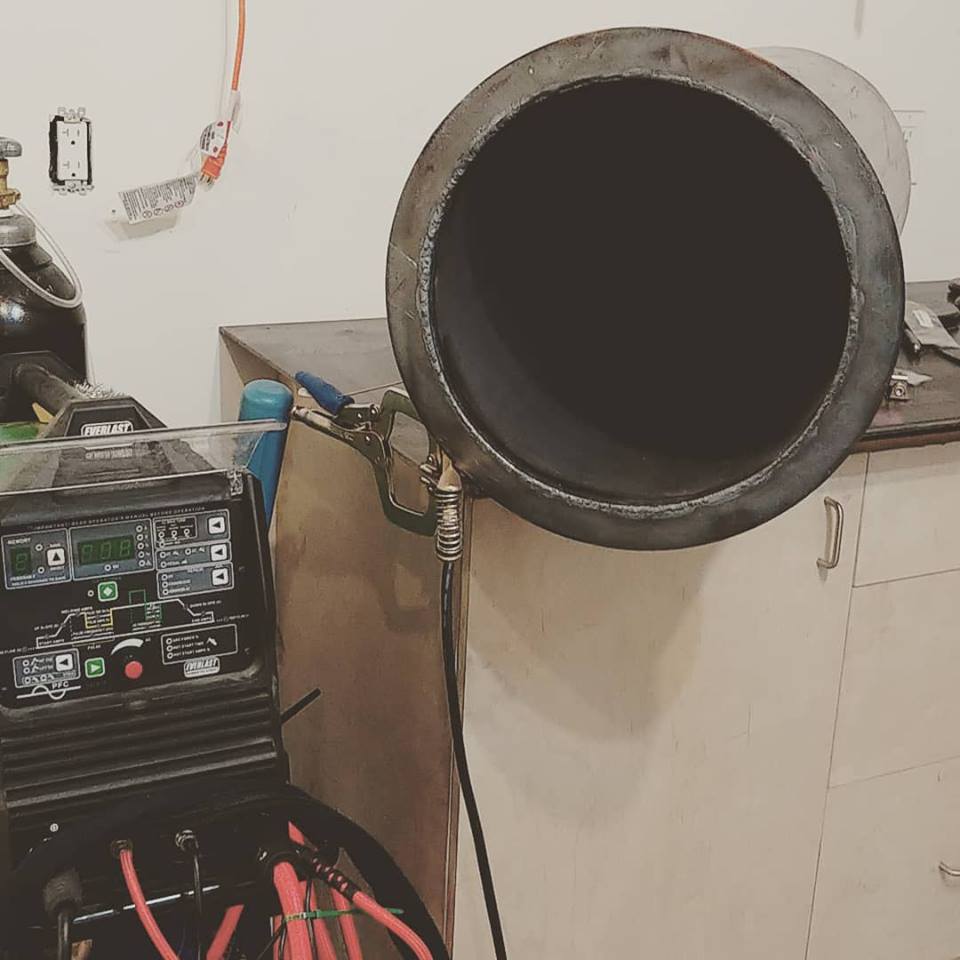 Here’s one of our latest taps. We’ll shortly be doing a full run of taps to test in the vacuum chamber. I’ll hopefully be posting these in the coming weeks. 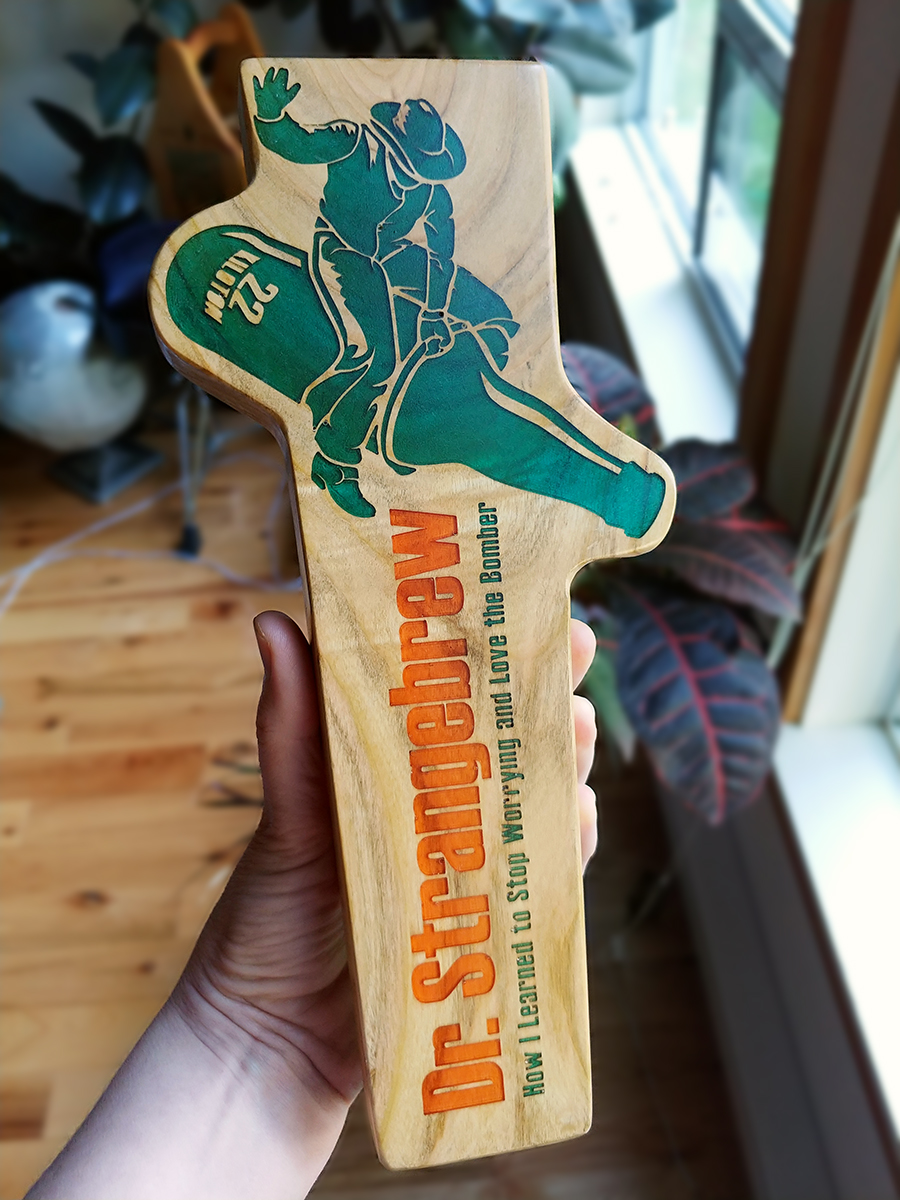